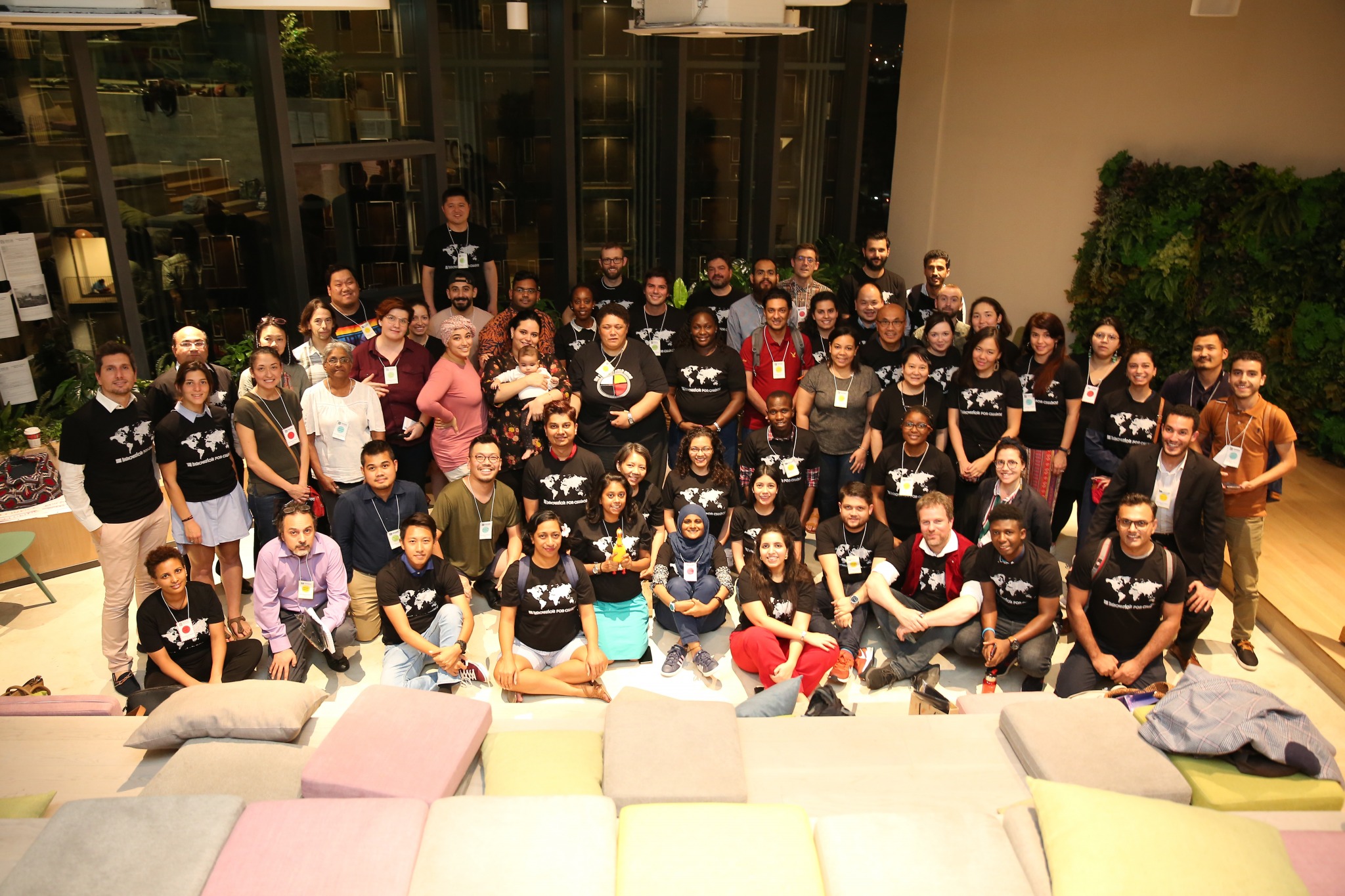 Civil society, young people and the government of the Kyrgyz Republic are not connected in their efforts to solve common environmental problems. Several factors account for this including insufficient public narratives raising awareness of the extent of the problem; a scarcity of digital educational resources ad inadequate use of technological platforms to inform the public; and insufficient data on waste management in Kyrgyz Republic. Software technologies can provide digitally accessible public information and actions that people could take.

The MGA Plastic-Free-Earth game will have long-term international impact in decreasing overall municipal waste on earth. Since it will be launched in three languages; Kyrgyz, Russian and English

The Kyrgyz Republic has poor performance in waste management, recycling and in the overall management of ecological problems – something that requires up-to-date solutions and methods. Waste management is also not effectively regulated and has poor standards. According to the United Nations Centre for Regional Development (UNCRD), about 100 million tons of production and consumption wastes were accumulated in the Kyrgyz Republic. The Municipal waste per capita is – 211.4 kg/person. Generally speaking, Central Asian countries have relatively lower scores in EPI 2018; Kyrgyz Republic ranks 99th, Kazakhstan ranks 101st, Tajikistan ranks 129th, Uzbekistan ranks 136th, Afghanistan ranks 168th with the only exception of Turkmenistan (38th).

Plastic Free-Earth is the first mobile game application dedicated to environmental issues in Central Asia. It is available in three languages (Russian, English, and Kyrgyz). Although, there are many games and applications, none of them have the specific features and targets.